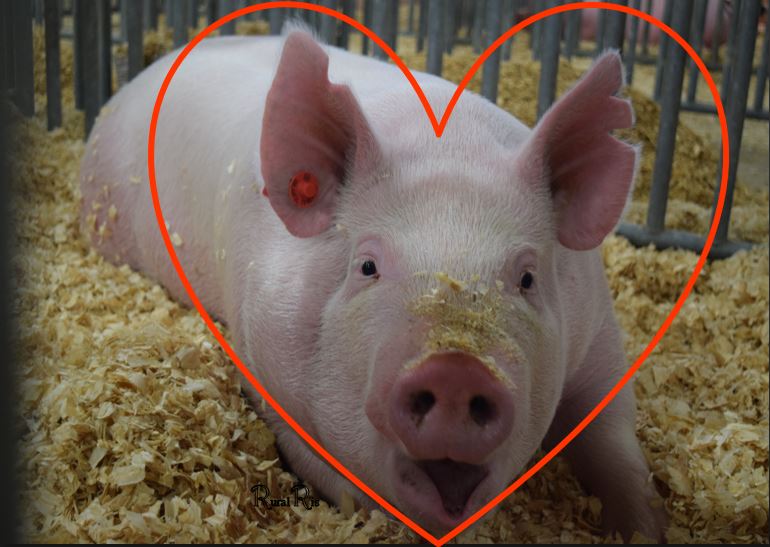 With Valentine’s Day on the horizon, there has been an explosion of pink, red, and hearts. While, I think my favorite hearts are those in chocolate form, there are other hearts that I think are pretty swell. Pig hearts for example are pretty awesome. Now before you assume I’m a fan of eating pig hearts, let me clarify that this is not what I am referring to. I’m talking about how scientists are raising pigs to be organ donors for humans, including heart transplants.

This phenomenon is called xenotransplantation. While other species have been considered for the job, pigs complete the majority of the criteria. Apes are more closely related to humans; however, they are not in abundance and have the potential to carry diseases such as HIV. Pigs, when raised in a clean area, can pose less disease threat and are in abundance. The only problem with pigs as organ donors is the high response of a human’s immune system to the pig organ. Scientists are tackling this problem through genetic modification. There have been great strides made over the last decade that provide promising results for organs that are accepted by a human body. There is still much testing to be done though, but you can imagine the potential!

We aren’t just talking about hearts, but kidneys and livers too. In addition to this, pig heart valves have been used in human hearts for over 30 years. These are called biological valves. They do not last as long as mechanical valves, but they do not require long-term use of a anticoagulant.

I am so in awe of not only what science can do, but also the potential and hope it brings to people. If you didn’t heart agriculture before, then you definitely should now. I also have another reason to love pigs, as if they weren’t great enough already. I hope everyone has a wonderful Valentine’s Day tomorrow, filled with love and many hearts. Just watch out for the crafty Cupig 🙂 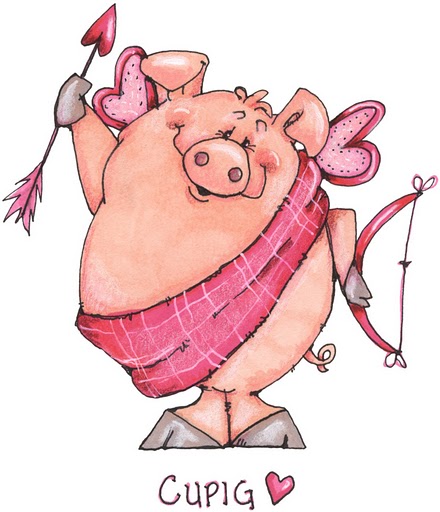