An early morning dawned, as our last day of the NC State Fair came upon us. It was time to show some sheep.

Days before the show, we had washed and trimmed up the sheep to get them looking spiffy for the show. We brought four ewes–Sybil, Edith, Aspen, and Fifi. The boys were super excited. The wool sheep show is one of their favorites. The night before, they put together costumes for the costume class. You can dress up your sheep and yourself, but it has to be worked around wool. Isaac was a fireman theme because wool is flame retardant.

Gideon was an artist and explained how wool can take dye.

Both were cute as could be. Gideon won first and Isaac won second. It was a great way to start the show!

The next part of the show were the ewe classes. These classes are judged mostly on the quality of the wool, but also on the ewe’s conformation. Classes are separated by white and colored wool, and long and medium/fine wool. Isaac and Alec were both in the white, long-wool class. It made sense as Fifi and Aspen are twins.

This was Alec’s first time showing sheep. He didn’t mind it, but he didn’t like the height difference. At 6’4″ he did quite  a bit of bending. Still, he looked like a stud. Both the boys did good, but Isaac took home the blue ribbon with Aspen. Fifi and Alec got third. If you went by color, you’d never guess that Edith’s twin was Sybil; however, besides the color, they look just the same. I showed Sybil in the colored, medium/fine wool class.

Sybil can have a little bit of sass.

And sometimes, we both toss our heads in disgust…

But ultimately, she still gets kisses. 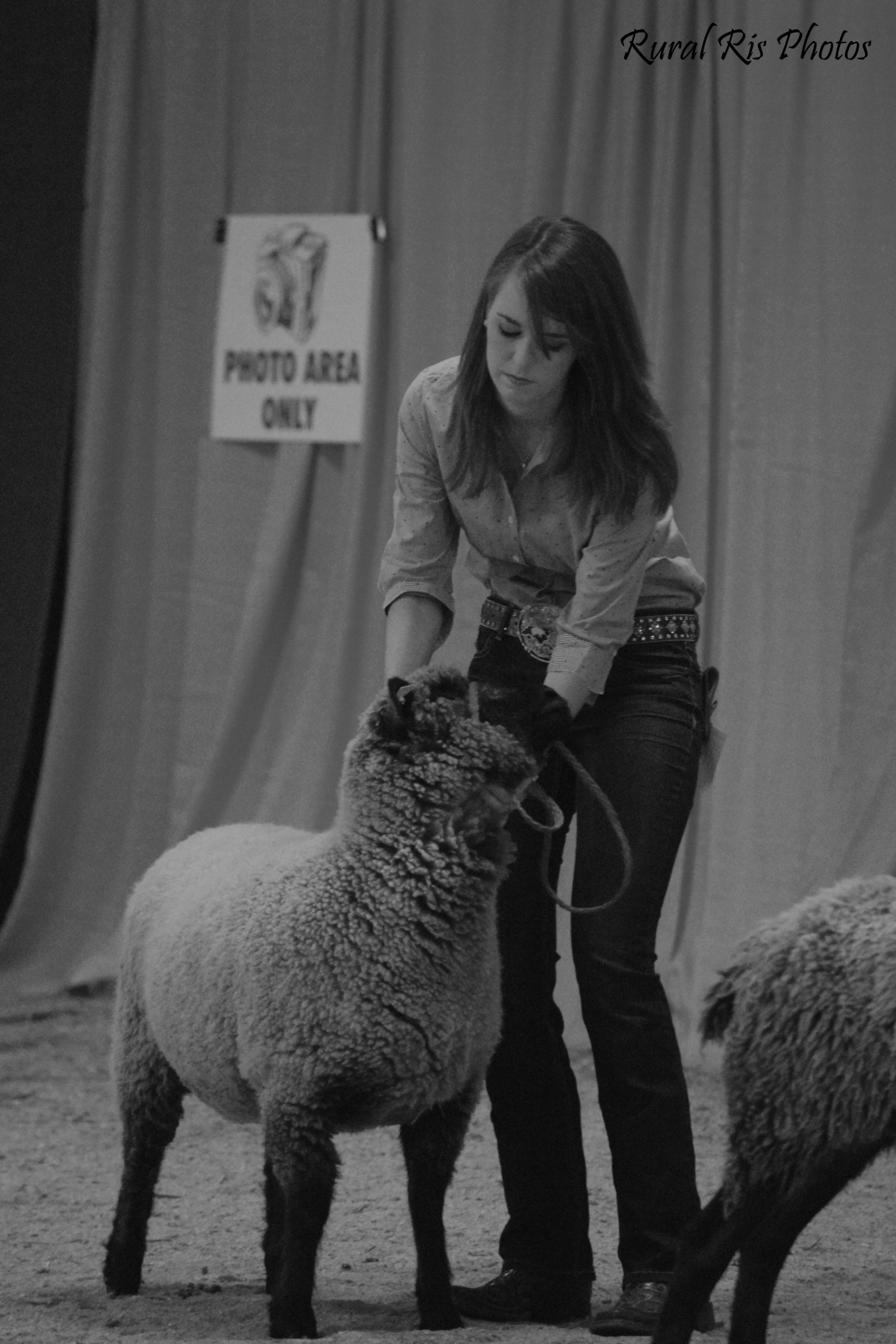 She ended up pulling in a third. I was excited that the judge liked all of the girls conformation. He said they were really stout and well made. Because Isaac got first, he went back in for champion drive. Gid and I were also in the champion drive showing other people’s sheep.

Champion drive is against all of the ewes–white and colored, long and fine, old and young. Would you believe it, Isaac and Aspen were named Reserve Supreme Ewe!! I almost let go of the sheep I was holding I was so excited. This was the second year in a row that one of our sheep has received this honor. It makes it extra special that we raised these girls. All in all, the show was so much fun, and super exciting!

Our day wasn’t over yet, though. The boys had ride tickets left. We all got to ride 🙂 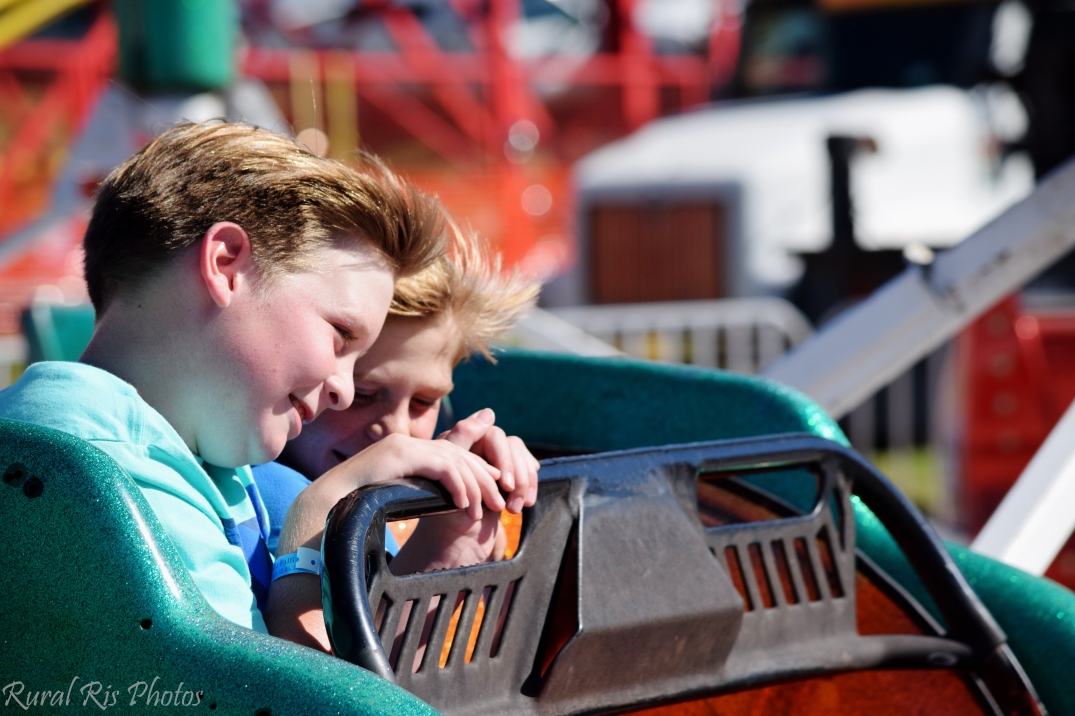 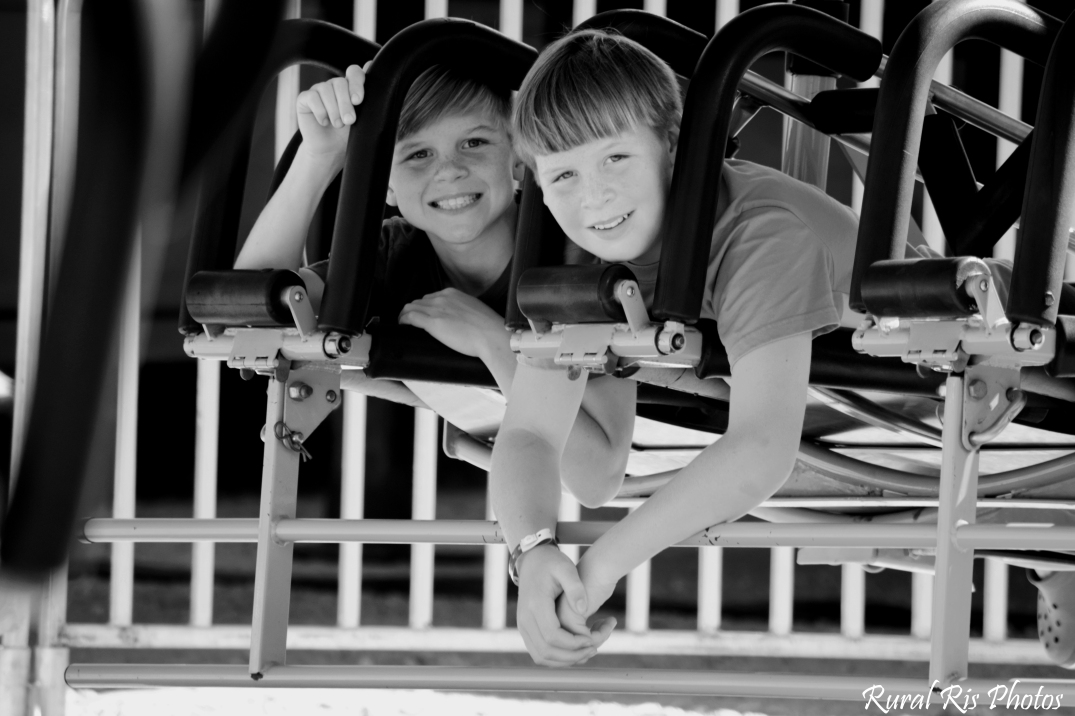 And with that, 2015 NC State Fair was over for the Lintons. It was quite the ride (literally and figuratively), filled with so many memories. Despite it being a lot of work, early mornings, and stress, it is always one of our favorite parts of the year.